“Christmas was so joyful at the hospice. Like a big family, everyone pulled out all the stops.”

Lesley Beer tells us about the care her husband Craig received at Teesside Hospice, and how the staff helped the Beer Family to celebrate precious occasions and create memories. 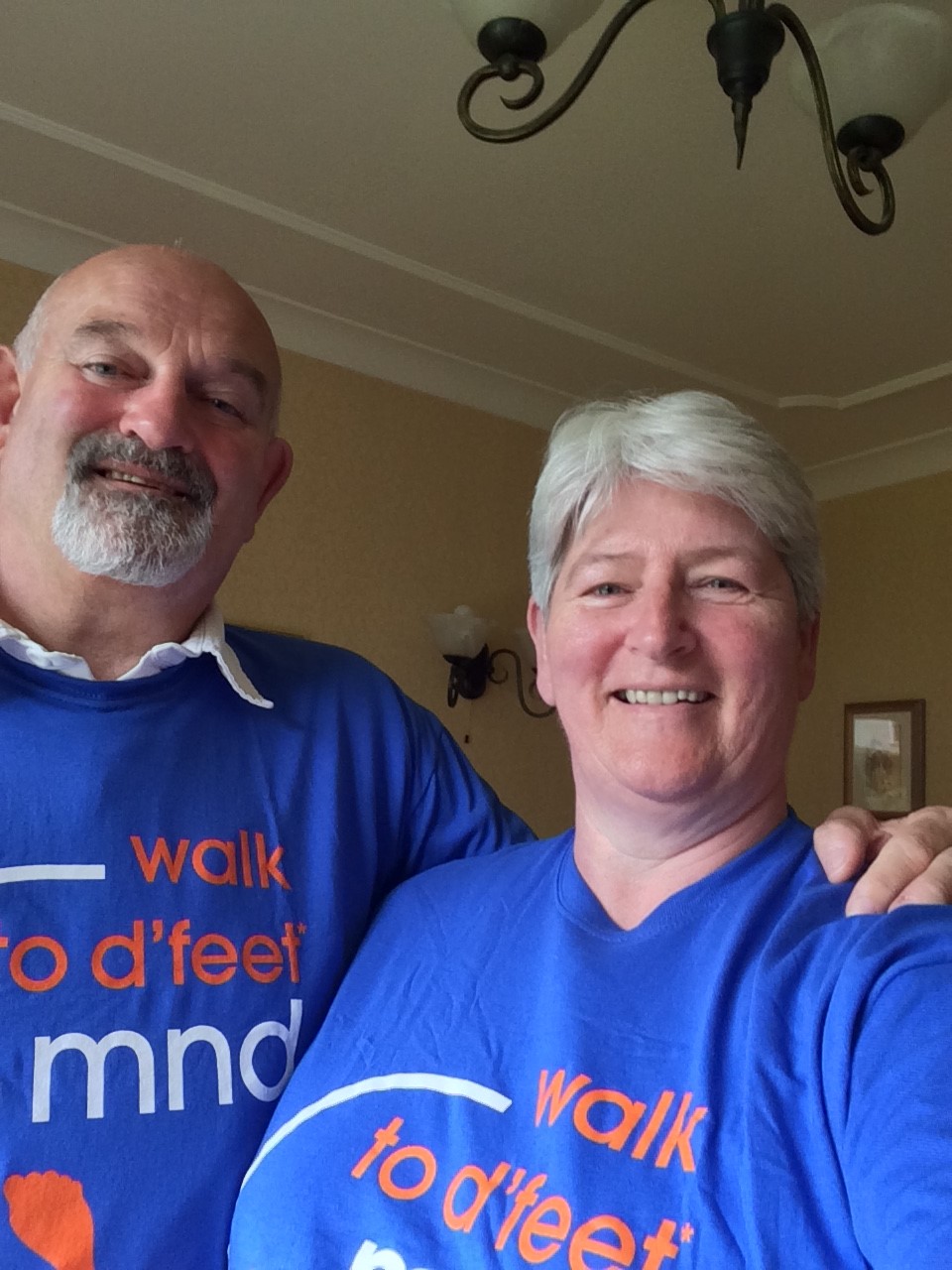 “Craig was diagnosed with Motor Neurone Disease and as his illness progressed he was referred to Teesside Hospice in November 2017. We initially thought the referral was to help Craig get to a point where he could come home, but he was never well enough. Craig needed full time care, and it quickly became apparent that the hospice was the best place for that care.

Initially, Craig had very little movement but the hospice went above and beyond to make him feel comfortable and as in control as possible. Even with Craig’s quick deterioration, they adapted their care and support to suit his needs.

As Craig spent several months in the hospice, it meant that we celebrated many happy occasions there.

I imagine that most people would think that Christmas in a hospice is a sad time, but it was so joyful. Everyone pulled out all the stops, with Christmas carol singers and a lovely Christmas dinner. You feel as though you’re one big family there, it was a lovely atmosphere. 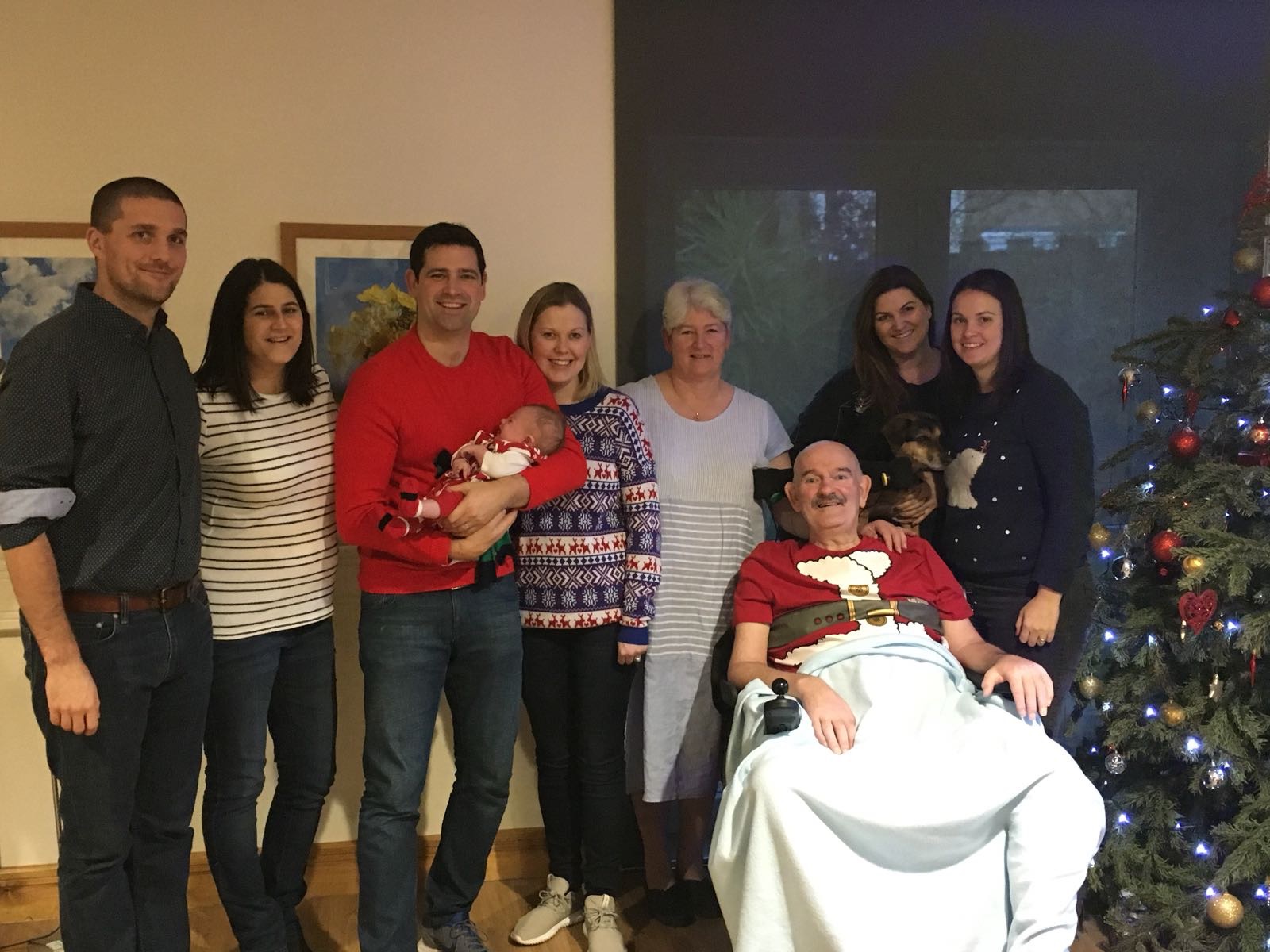 The Beer family celebrating Christmas together

Craig also celebrated his birthday in the hospice. The nurses helped us to sort out some party food and mark the occasion. That’s what’s so special about the hospice, the people make you feel so welcome and help you to create such precious memories that I can hold onto forever. 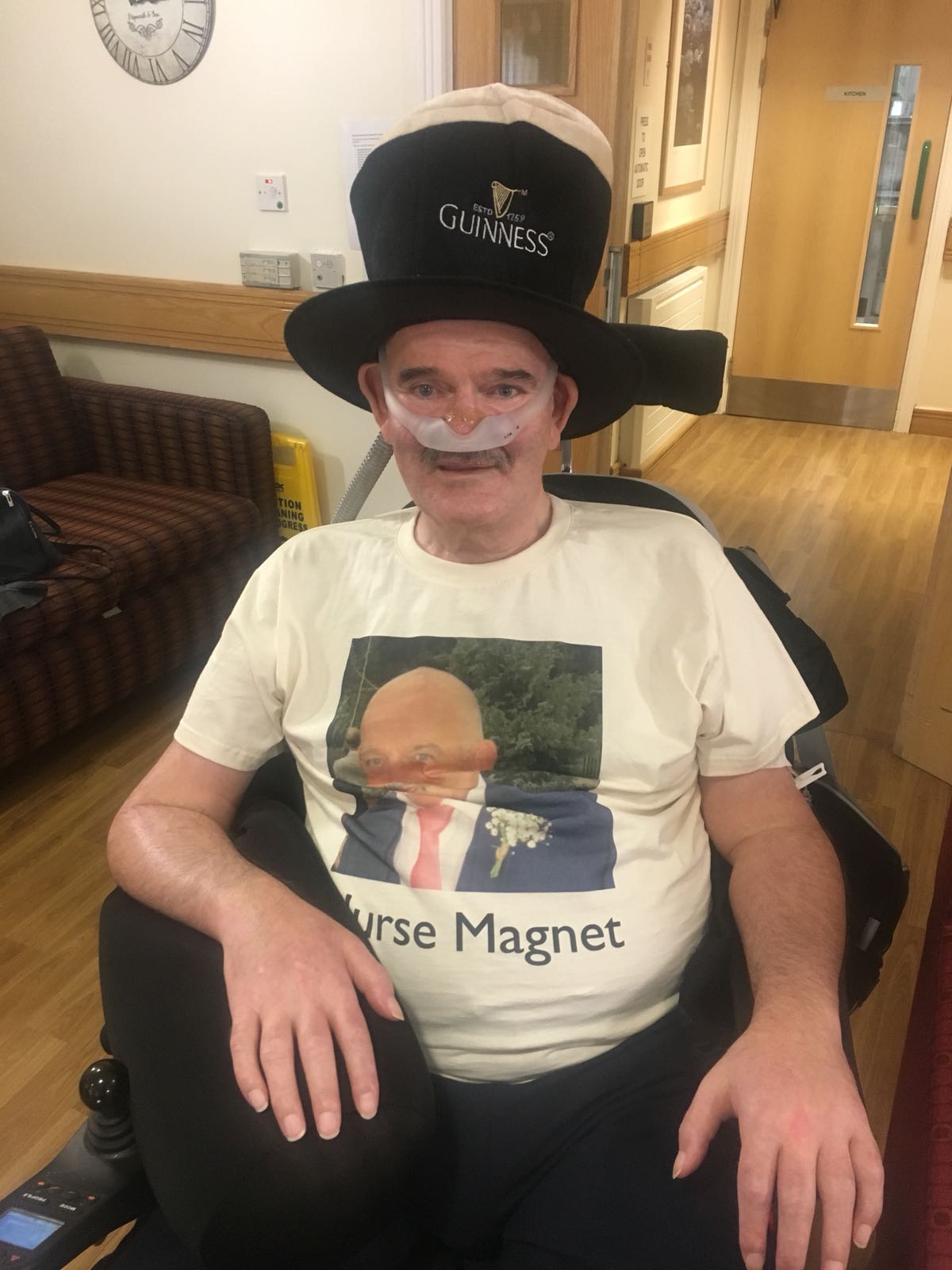 I think perhaps one of my most treasured memories was when our grandson, Awstin, was born and Craig got to meet him for the first time in the hospice. The first time he met him was so special and meant he was able to share treasured time with him. I don’t think that could have happened anywhere else, it was just lovely. Craig felt so safe and secure there. 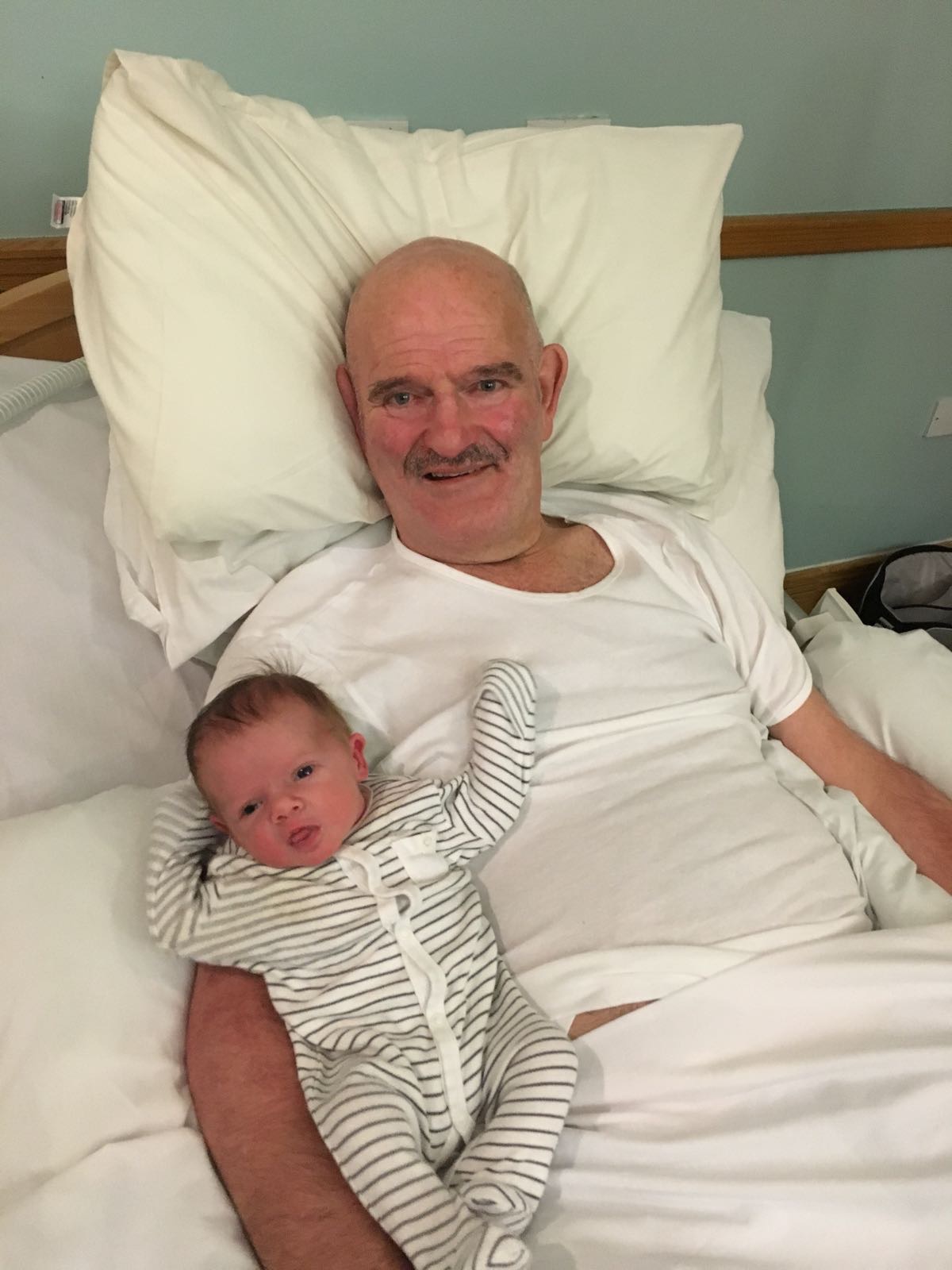 The care Craig received was second to none. The staff were exceptional throughout his stay and made him extremely comfortable right to the end. Sadly, Craig died in June 2018.

The support we received as a family after Craig died was amazing. It made a difficult and traumatic time that little bit easier. I feel forever in their debt."

Thank you to everyone who supports us. Your support enables us to continue helping people like the Beer family to create precious memories, we couldn't do this without you.